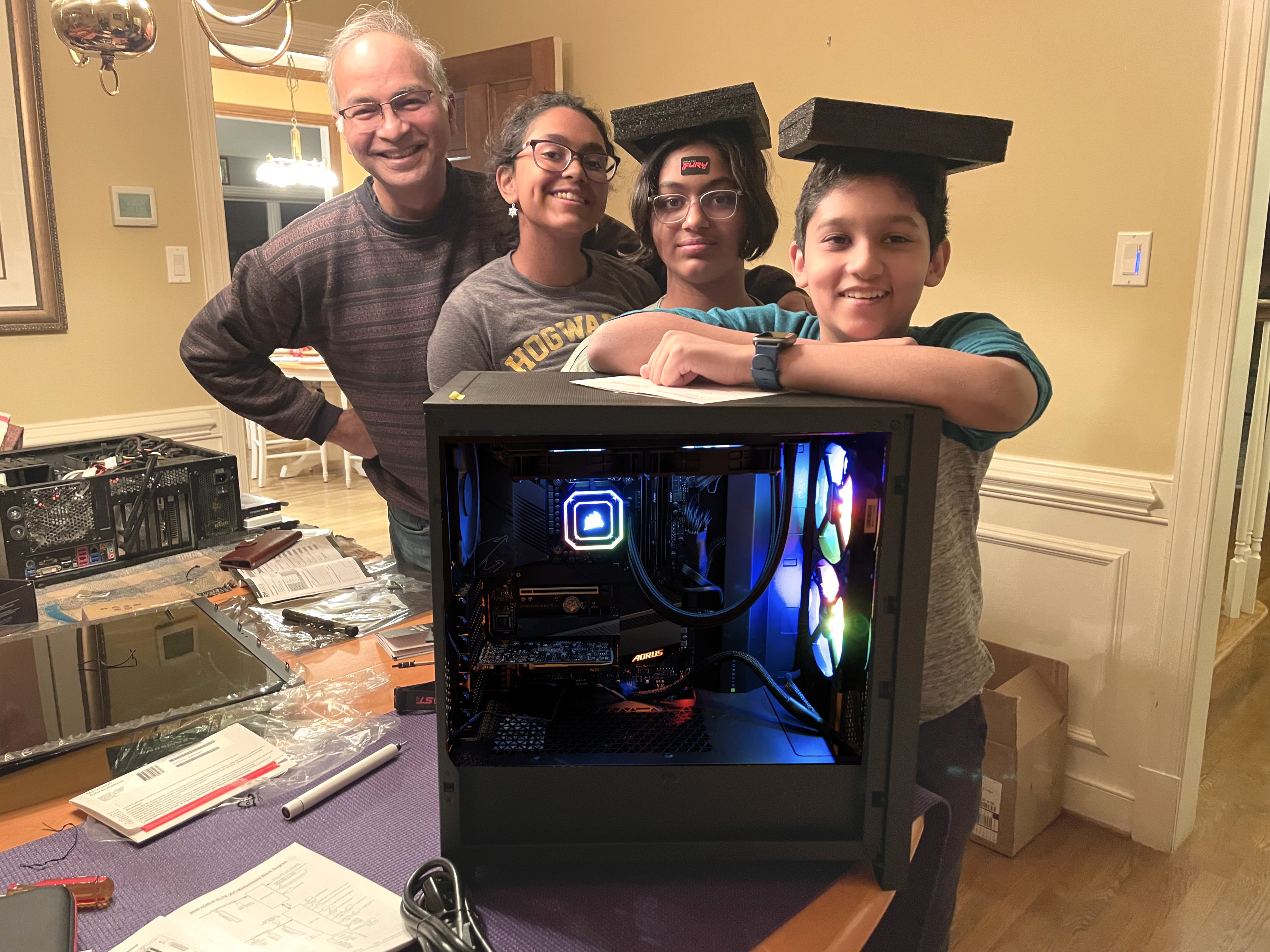 I recently built a new desktop workstation and invited my friends' children to help me build it. They call me "dadu" (grandpa) affectionately and they are very special to me.

The idea was to help them understand what goes inside a computer. They were very eager and excited to learn. They learned what each component is called and its functions. They installed almost everything starting from the fan cooler to plugging the power switch to the motherboard. I also taught my own children when they were growing up.

Computer was a mystery to me when I started back in the '80s. In my first job, Andrew Pellew-Harvey, the firm owner's son at my first job, showed me how to build a computer. I remember him spending $4,000 on a computer with a whopping 4MB (yes megabyte) of ram when 1MB was standard for workstations. I was fast at using AutoCAD and he knew more memory would help. Ever since I have built my own and learned how to tweak the memory. Back then, with 640KB as base memory limit under MS DOS, it was crucial to learn to optimize memory.

A lot has changed since those days. It is much easier to build a computer now than it was 35 years ago. It's almost plug-n-play now.

The kids may not remember all the component names or their specific functions, but I hope they will have a better appreciation and understanding of a computer next time they have to buy or build one.

Following are the specifics of the system we built - 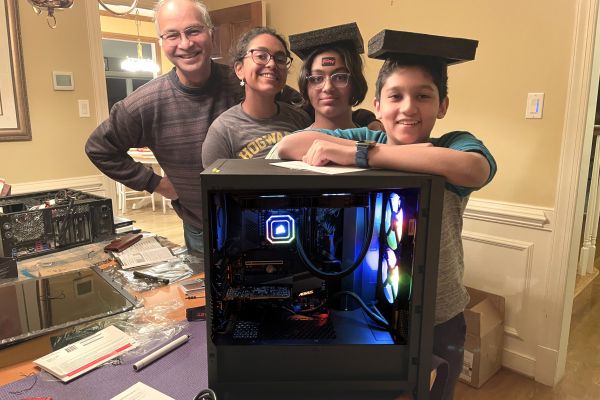 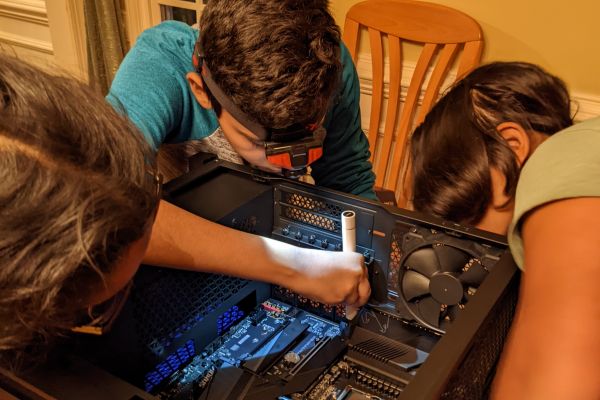 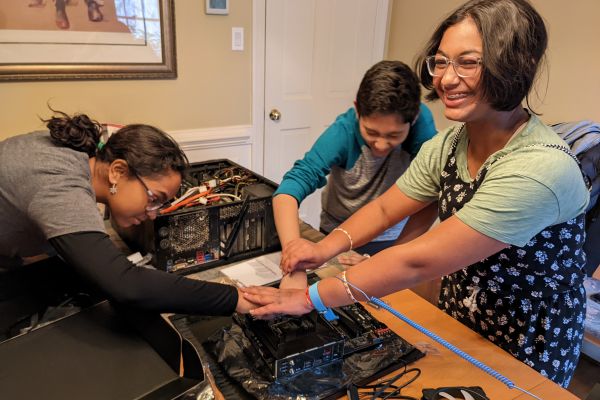 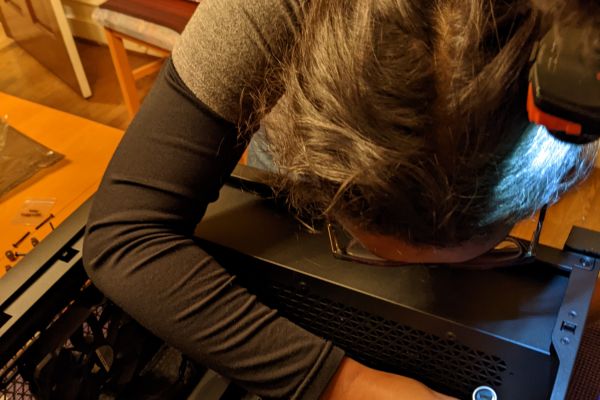